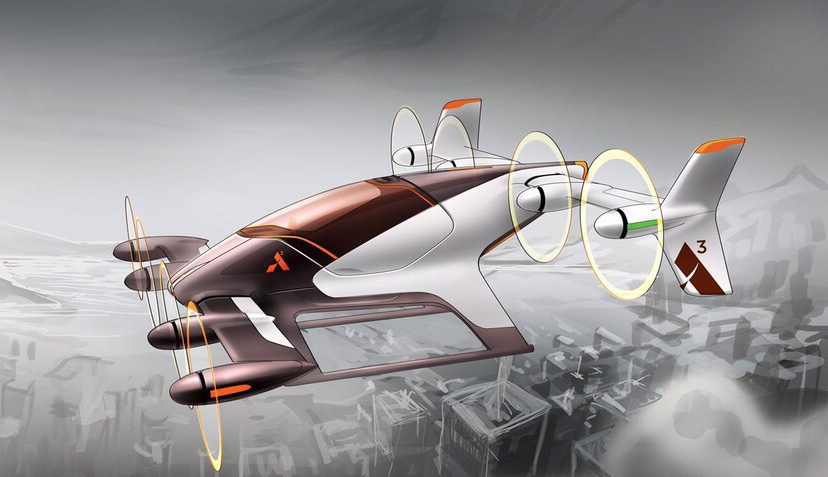 Inspired by Project Vahana from A³ by Airbus, engineers at MetaMorph built OpenMETA models of the Vahana Tilt-Wing Multirotor aircraft and a generic electric helicopter, using A³’s publicly released source code as a template.

Using the OpenMETA toolset, we performed a multidisciplinary optimization and analysis of the two models across a range of operating distances.

The Vahana Case Study demonstrates how multidisciplinary design analysis and optimization techniques (MDAO) can be used in the conceptual design of a complex system. 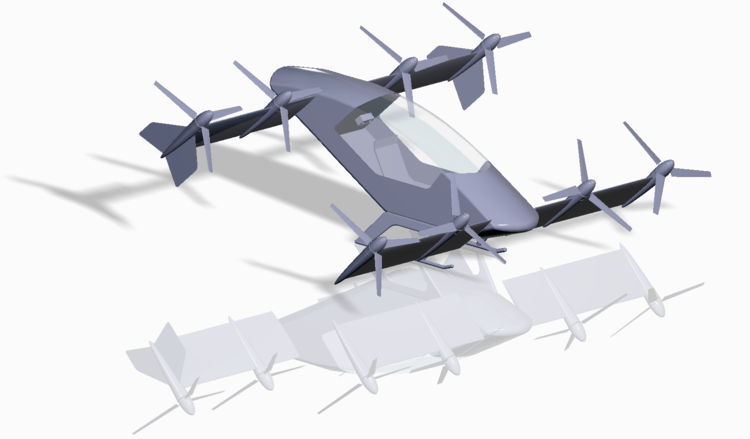